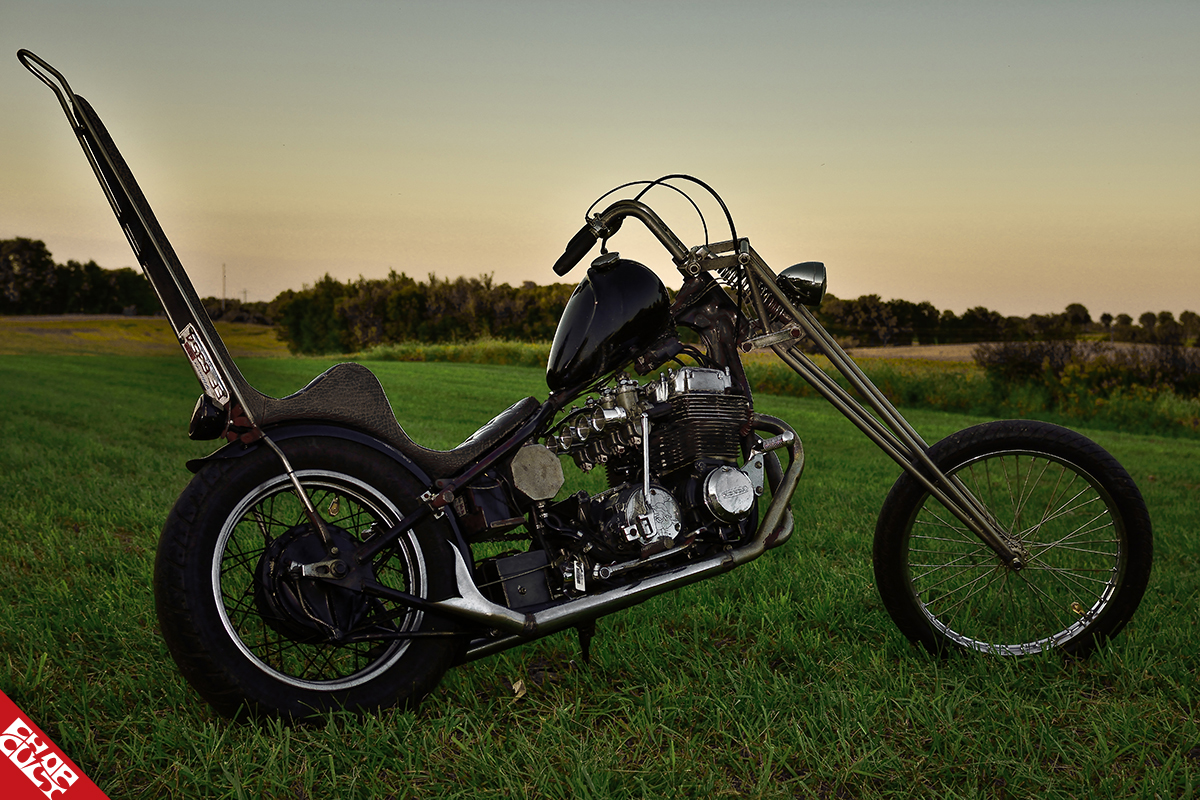 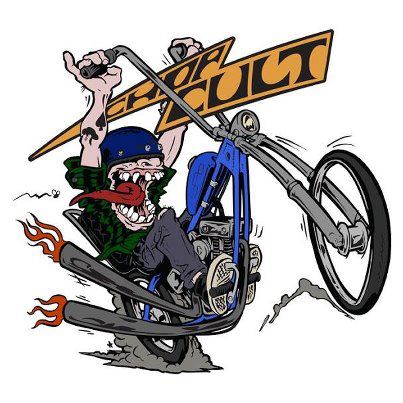 Article and photos by Benny Stucker

I met Ryan a couple of years ago at the second Boogie Farm Clam Jam. He rode out from Illinois on his bitchin CB750 chop with some of his buds. It was all raw metal and crusty back then, but he talked about some of the stuff he had in mind to do to his bike during that winter. And it turned out awesome! 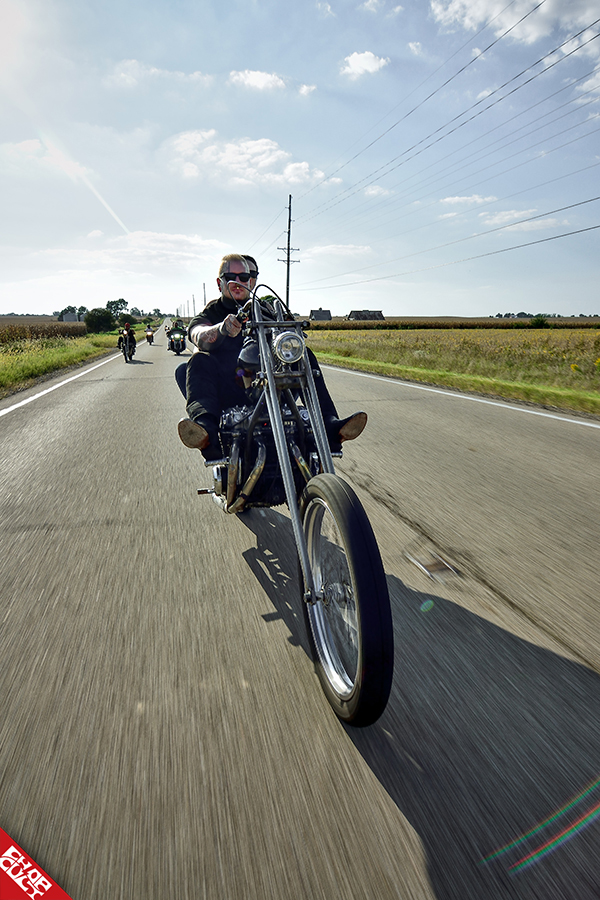 One day Ryan and I planned to ride to the Psycho Silo Photo Fest in Sheffield, IL, so Ryan and a group of his friends rode up to Kewanee to meet me and Amy. Then we all jammed out towards the Silo. Finally getting to ride with him, I snapped off some photos along the way, and his bike looks just as killer jamming down the road as I thought it would. Hopefully, I'll get to ride with him again next year. Cheers! -Benny 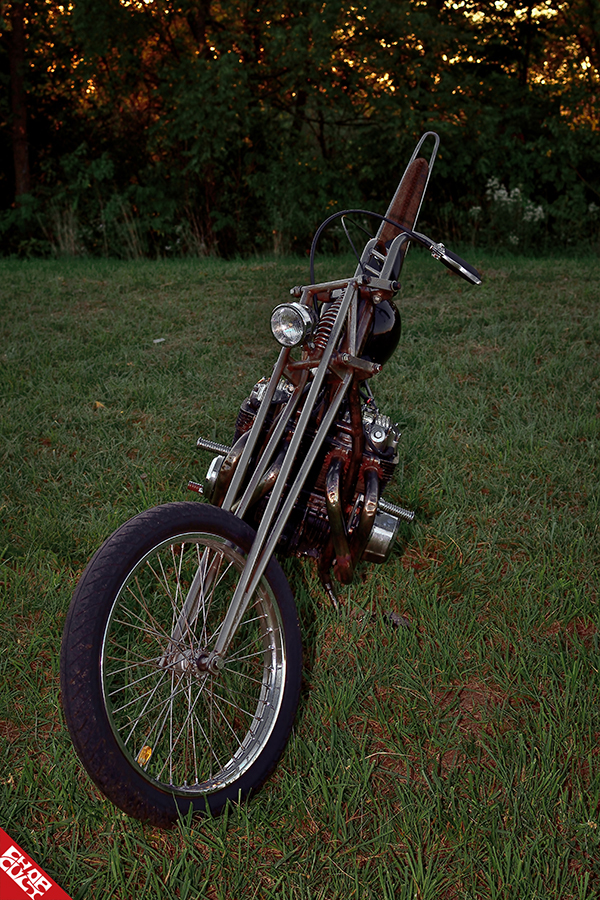 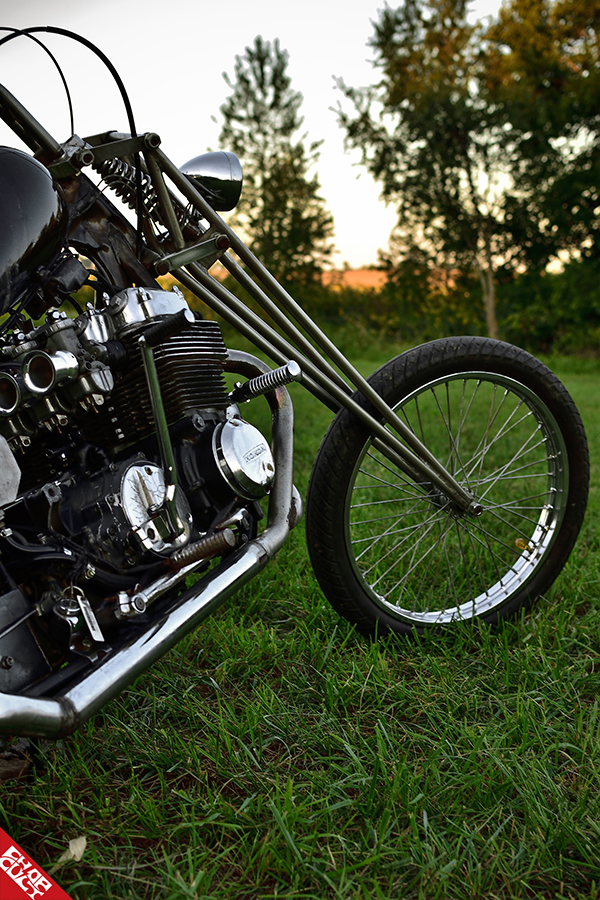