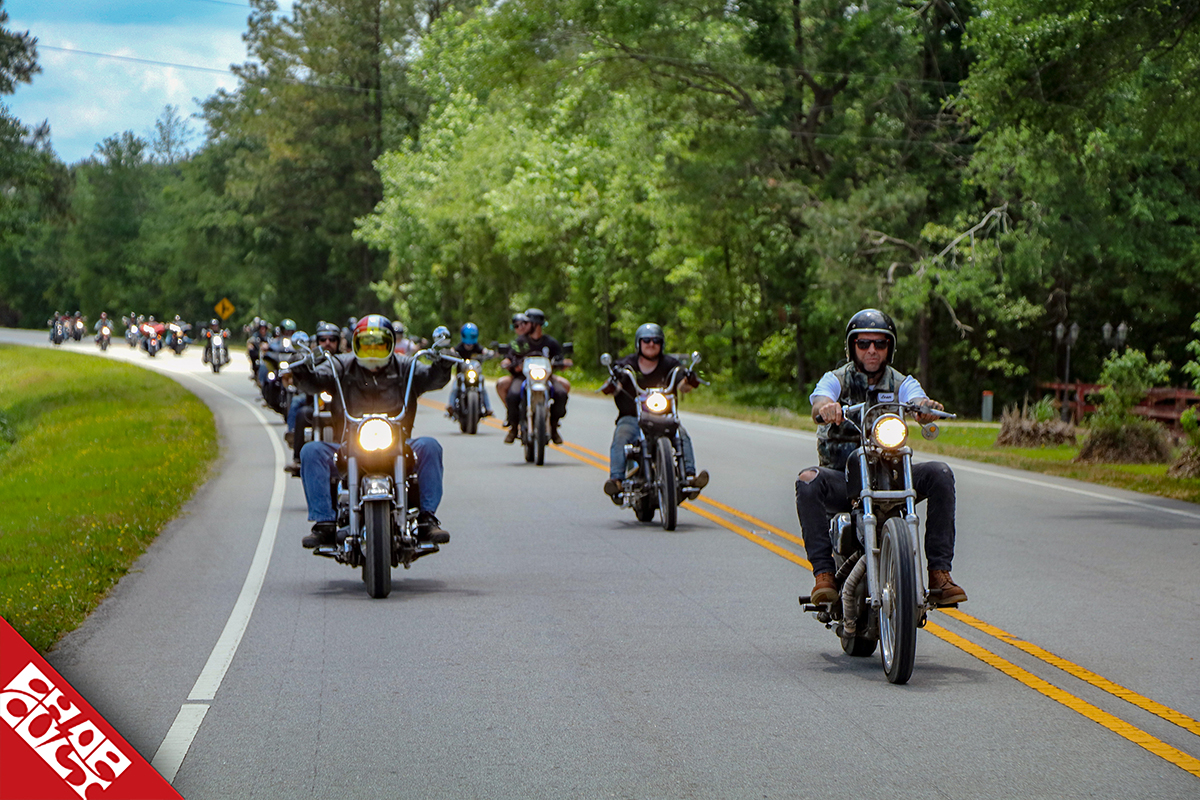 Motorcycles, BBQ, camping, live music, free beer. All five are great on their own, but when you combine them into a weekend long event, you've got one hell of a party. Taking place on the banks of the Trent River down in Eastern, NC, Luke and Ronnie Woolard pulled out all the stops to make this second edition of the Backroad BBQ Run an awesome time for everyone, including that famous Southern hospitality and miles of country roads. 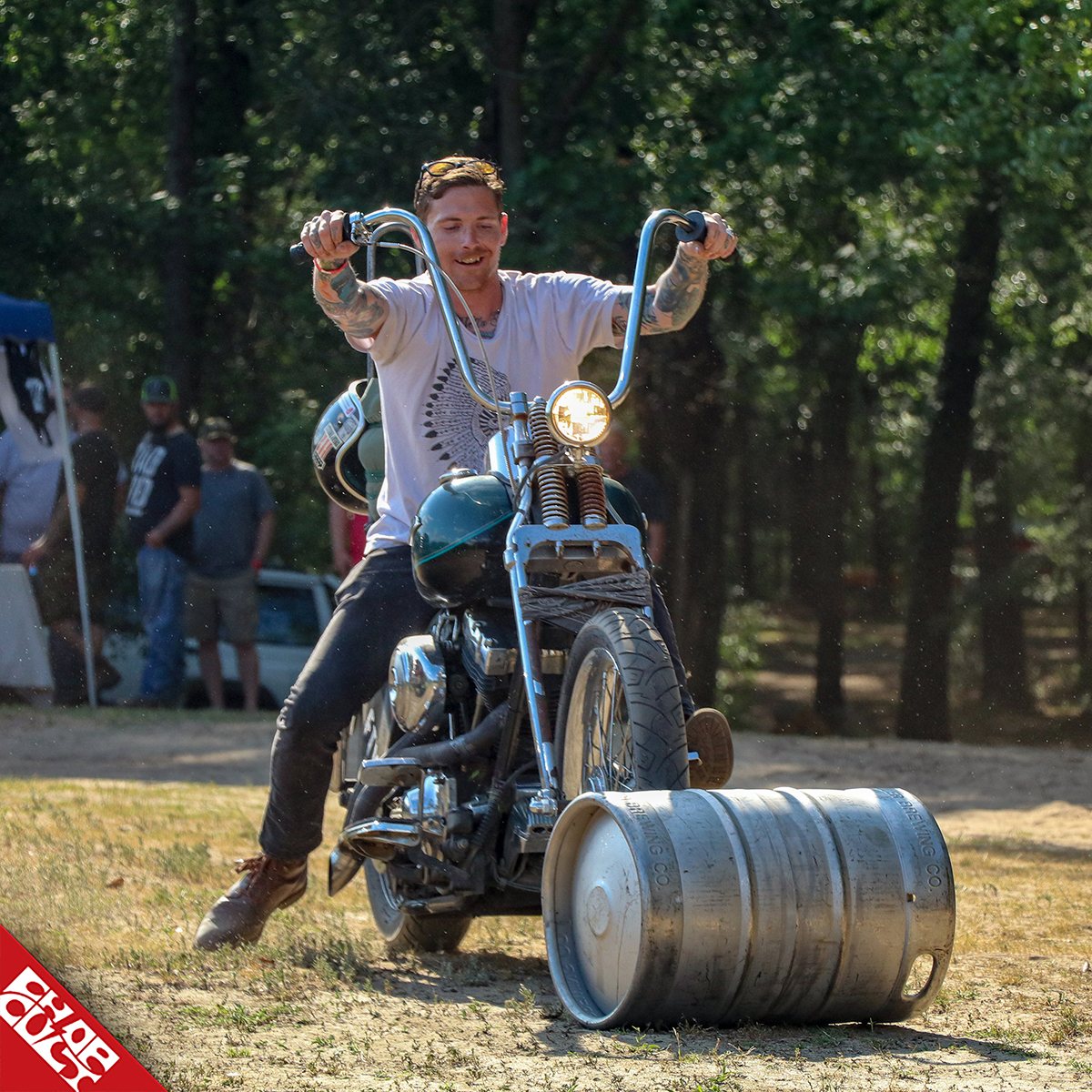 I literally grew up half an hour away from the Trent River Campground, but I have to admit I’ve never heard of the place and apparently neither had my GPS, so I made a couple wrong turns before finally pulling onto the long dirt road that lead to the campground. Built on a 30 acre tract of land that was once part of a family farm, the campground had plenty of room, whether you showed up with just a couple of hammocks, or a full on RV with trailer in tow. Rolling through the campground, the first people I spotted were Luke and Ronnie sitting under a Pabst Blue Ribbon tent, signing people in. They were literally surrounded by beer, with a massive cooler (must have been about 6’ long) filled with ice cold PBR on one side, a kiddie pool filled with PBR out front, smaller coolers behind and a stack of cases waiting to be unpacked. Turns out Pabst Blue Ribbon had taken their sponsorship duties seriously and had dropped off 720 cans of beer to make sure everyone had a good weekend. 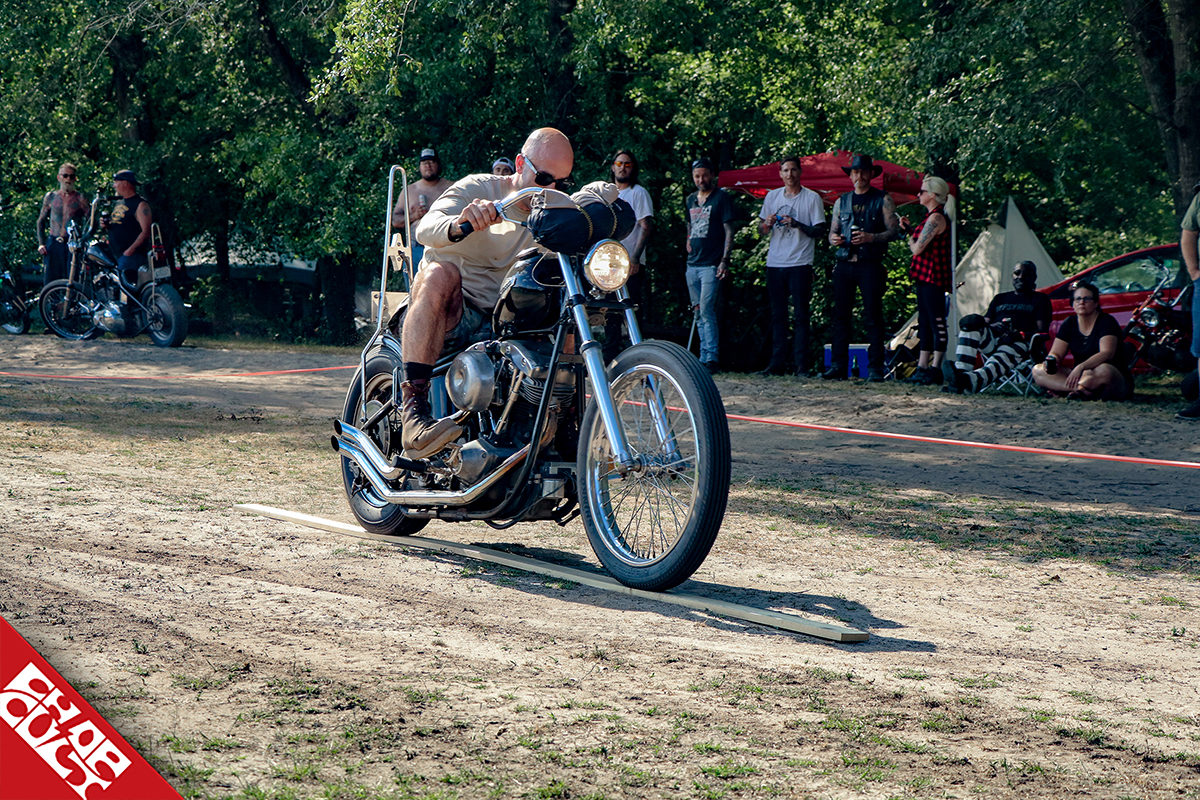