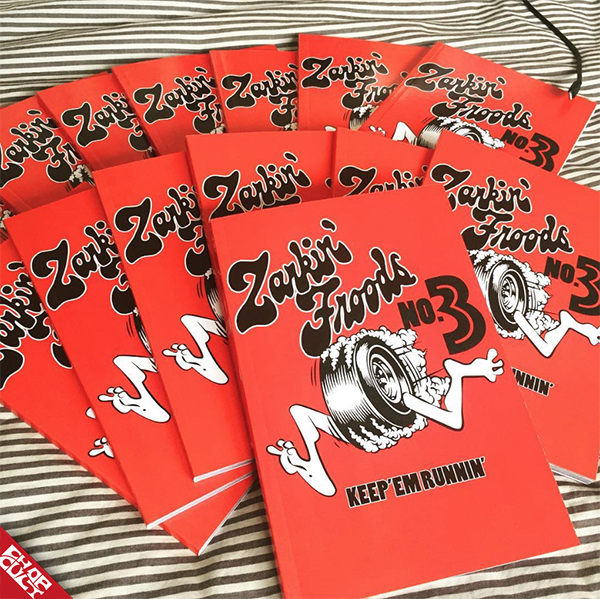 Nicholas Hagelin and Isaac Whalen are two friends that came together to create Zarkin Froods. Zarkin Froods is a zine dedicated to the enthusiasts of the road and the motorcycles they ride. We plan on featuring upcoming issues of Zarkin Froods shortly, but until then, please take a moment to get to know the editors. 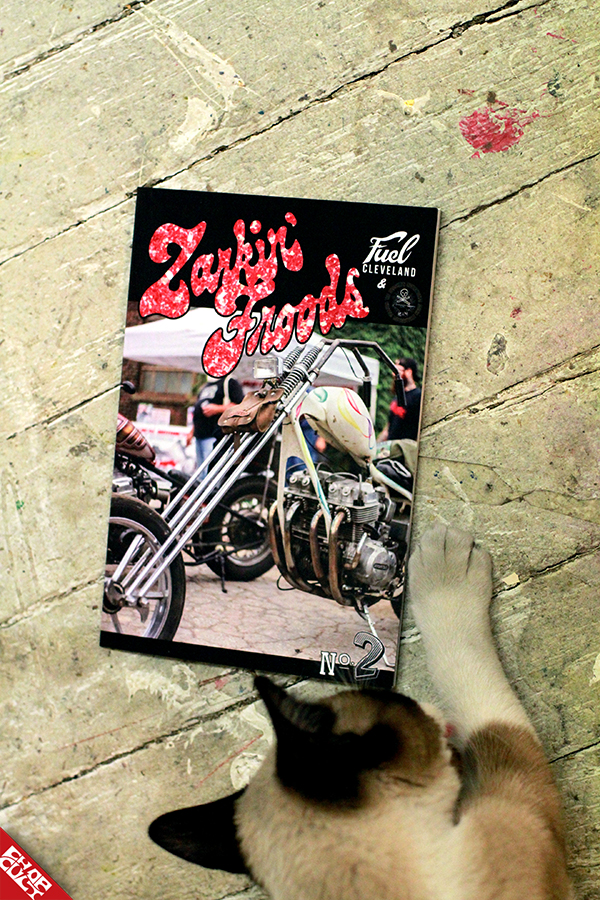 How did you both cross paths?

Nick - I'm sure I met Isaac at least once before, but my first real memory of this dude was him showing up to a party I was throwing. He was dressed up like Hunter S. Thompson and had a briefcase full of tacos.

Isaac - Nick and I met at a Halloween party he and his roommate Stefan threw back in about 2015. They invited outside a bar two days before the party and I even though I was a complete stranger I showed up anyway. We all had a blast and got well "into our cups". I ended up breaking their coffee pot--in my defense, it was in their refrigerator at the time--so I had to come back the next day and give them a new one. Since then, I kept showing up at Nick's house, and we eventually started talking bikes as well as cartoons. Nick and Stefan were the ones who convinced me to buy a Harley in the first place, bucking the narrative of the "clean-cut cafe-racer” persona I'd imagined for myself. The rest is history and confidential and not to be repeated on pain of death (We have all agreed to this). 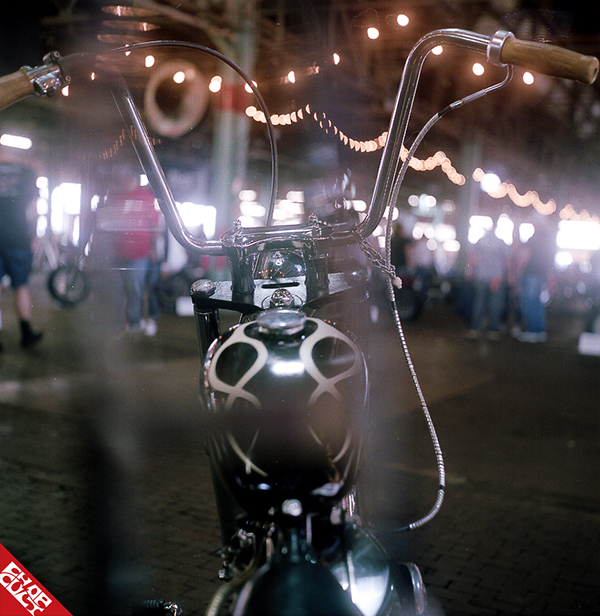