In The Shop with George Counes of Spartan Frameworks 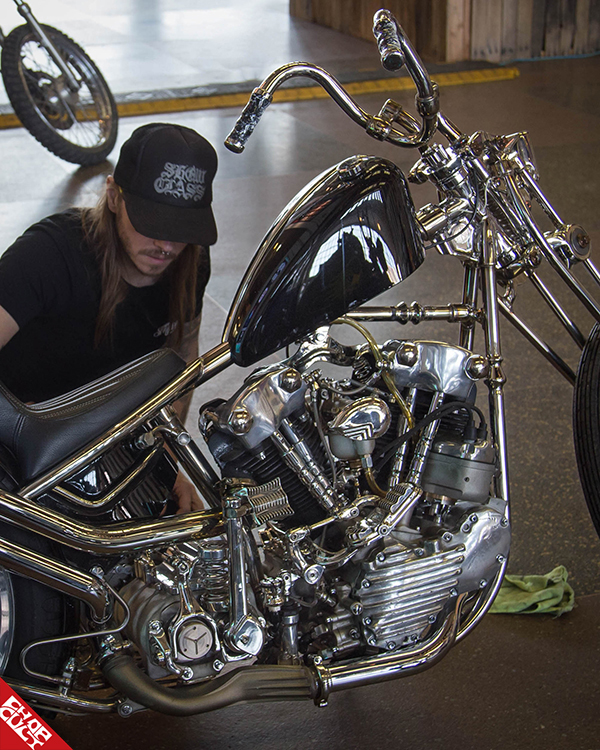 Article and photos by Jennifer Farris

I’ve known George Counes of Spartan Frameworks for probably 7-8 years now, and he’s always struck me as a guy that is generous with his time and knowledge. I’ve also worked with him on a couple of photo projects and can attest that he is also meticulous and thorough. I’ve shared several photos of George’s build in various media platforms and, almost without fail, someone will ask “is that a Spartan front end?’ He has bikes, frames, and front ends across the globe but remains a humble, hard-working dude and definitely has a distinctive style that has influenced many in the industry. 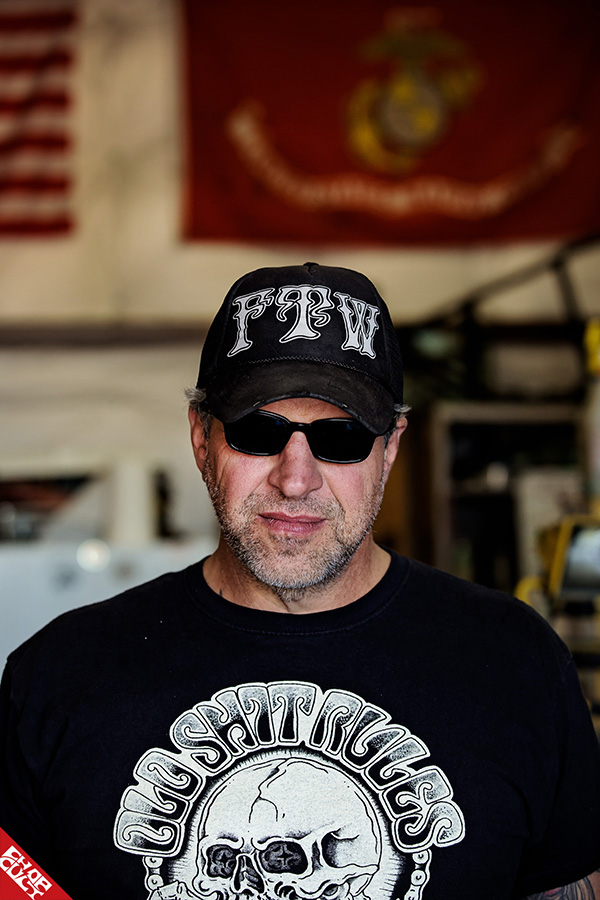 Where are you from originally? Tucson, Arizona. My family is from the Midwest; my dad had a restaurant, the Northwoods Restaurant, that was kind of a rustic-themed steak and seafood house. There were animal mounts and stuff on the walls, that’s kind of what I grew up in. I’m first-generation Greek; my family immigrated from a small town in Greece near Sparta.