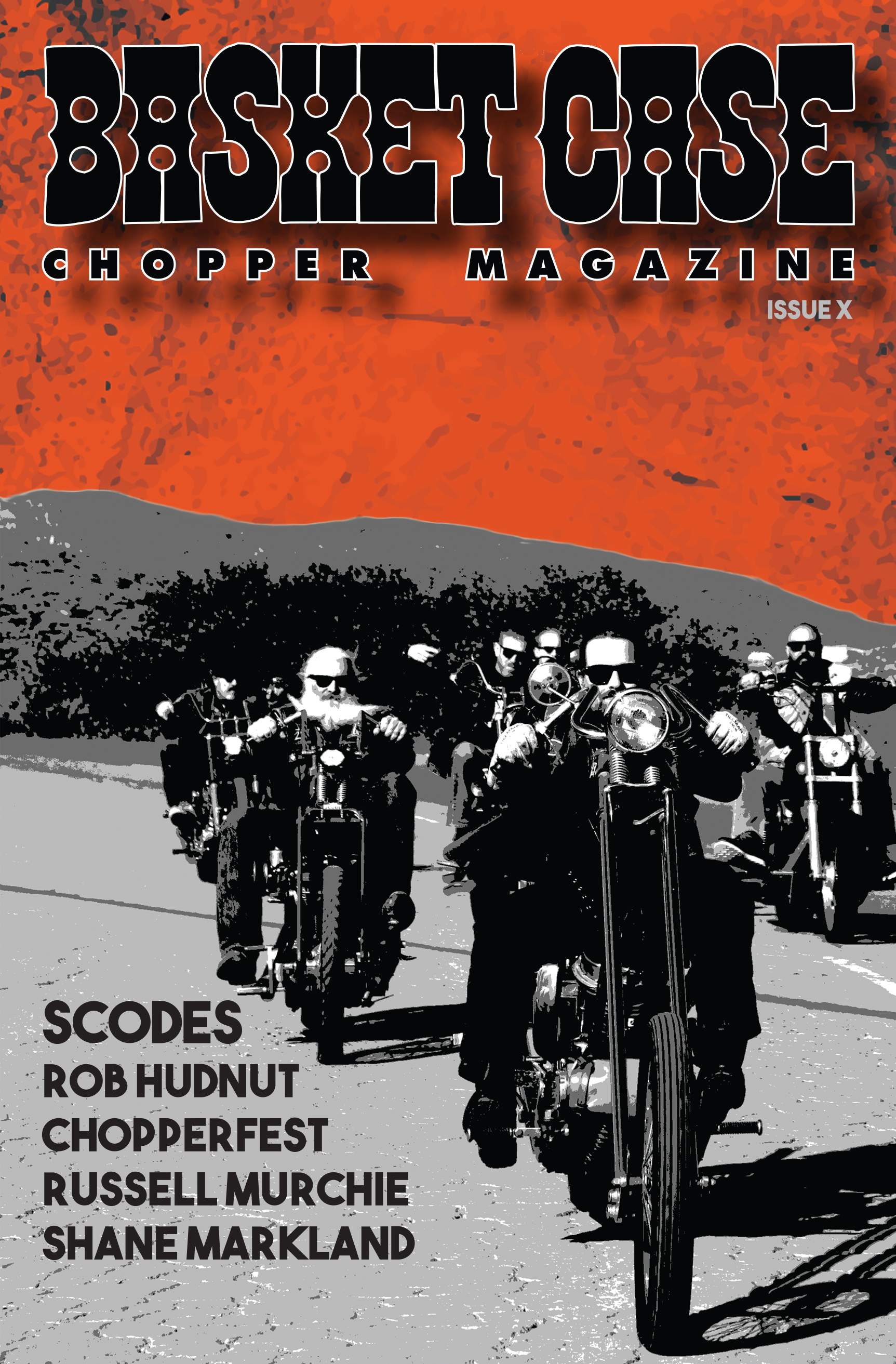 The amount of time and effort that goes into each issue of our magazine would seem like a full-time job to most. Let alone ten issues! But one thing we have done right from the very beginning of this venture was to keep our content limited to what we do and experience on the daily anyway. By documenting our travels and two-wheel adventures rather than working hard to drum up content for each issue, we have allowed ourselves to keep this whole thing fun and exciting. Each issue has something new. It’s an ever-changing canvas that nearly paints itself every time. 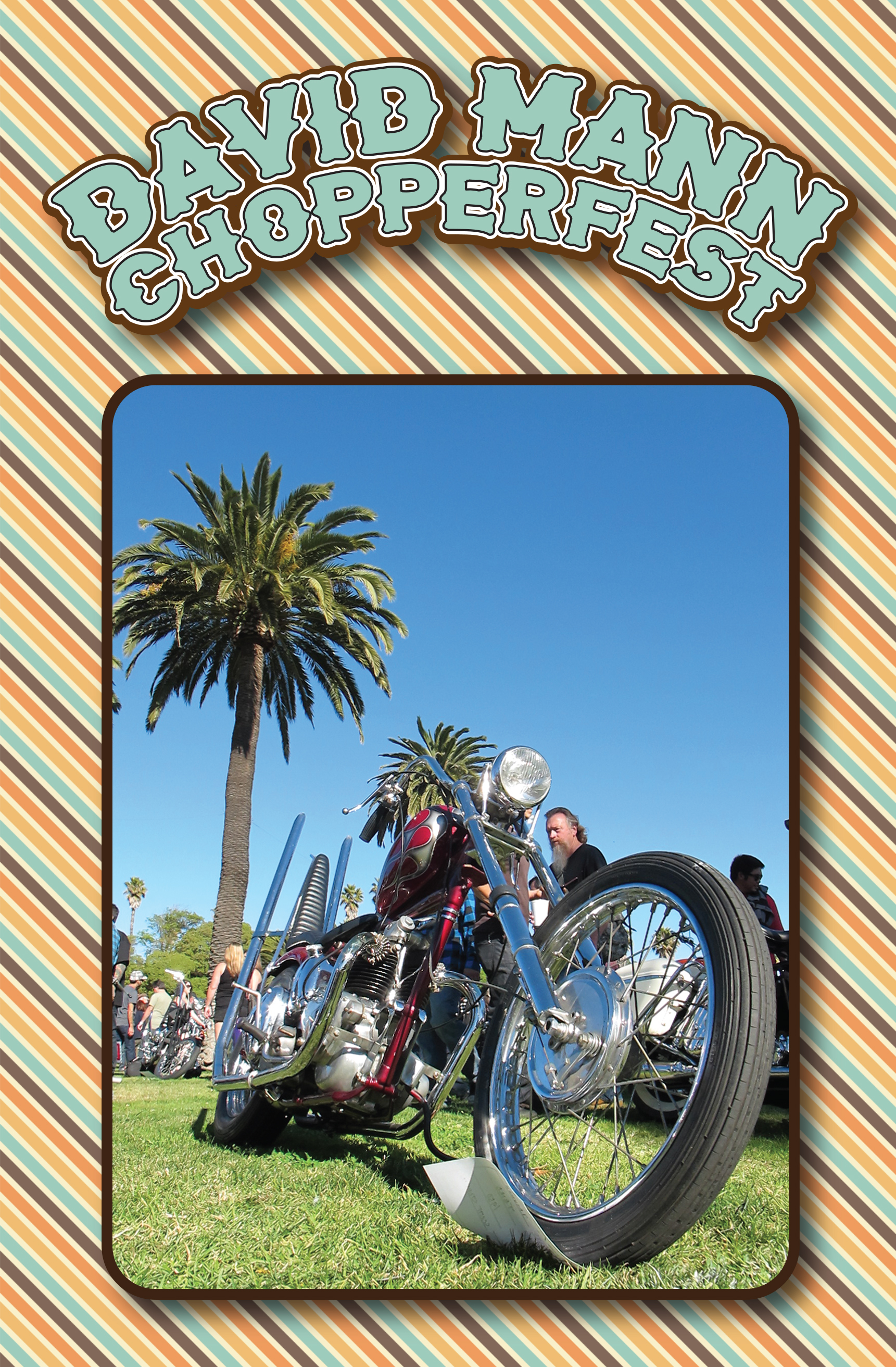 Issue X starts off with a first-hand account feature of Southern California’s “Chopper Fest” by none other than Jason Wilson from Sacred Steel. Jason and his pals take our readers on a tour of the urinal stalls and behind the scenes gloryholes. In between the DLMC shenanigans be sure to drool over the images presented by Lisa Ballard, Enrique Parrilla, and our very own Holly Anderson. the Chopper Fest is always a badass show.