When two like-minded types find themselves interested in the same game, in the same lane: competition is bound to arise. So naturally, it was no stretch of any adventuring imagination when Chopper Charlie Weisel read my book 'American Road Runner' and… was ready to race. Our definition of this chopper racing thing is a little different than most, so let us step back a moment in time and figure out what it's all about. 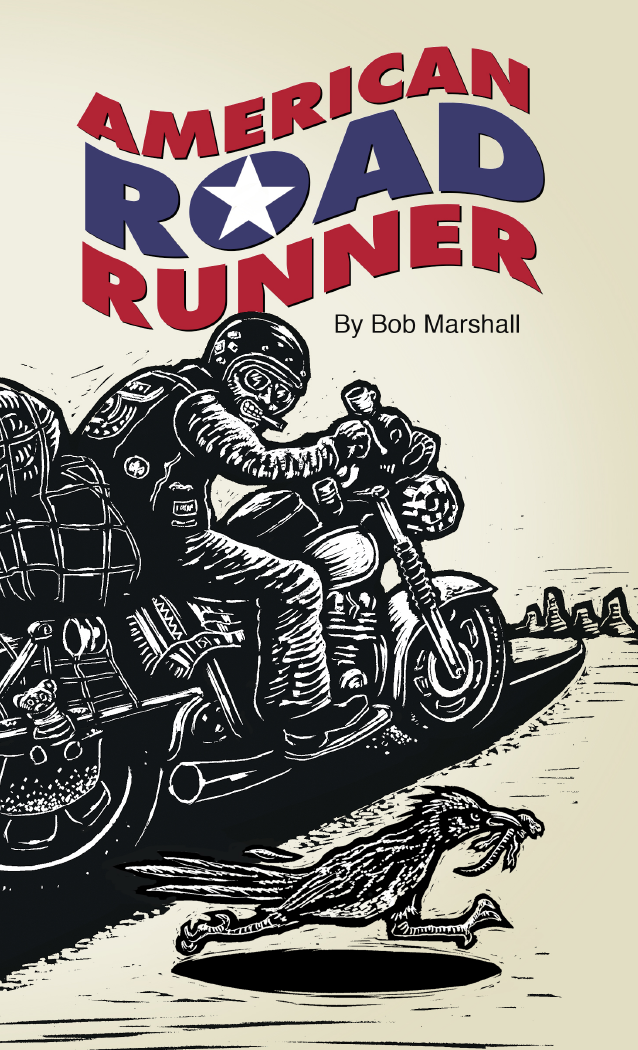 Many years ago: in a universe far, far away in a time before social media, known as the beginning of this twenty-first century, there was a chopper race called: The Stampede. Not for the faint of heart, mind, body or soul- it was THE cross country, west to east, no holds barred, winner takes all Chopper Race. Yes, you read that correctly: 'Chopper Race.' We, the Stampede competitors, would start on the left side of this great country of ours and end on the right, without stopping. Astride our custom-built, purpose-built, and slapped together chopped skoots, we would line up and take off at the same time on the same route. It all existed and was as real as a heart attack. I write all about in my book, including the rules, definitions, and qualifications of a chopper and all the good, the bad, and ugly that took place in this now distant memory of a race. 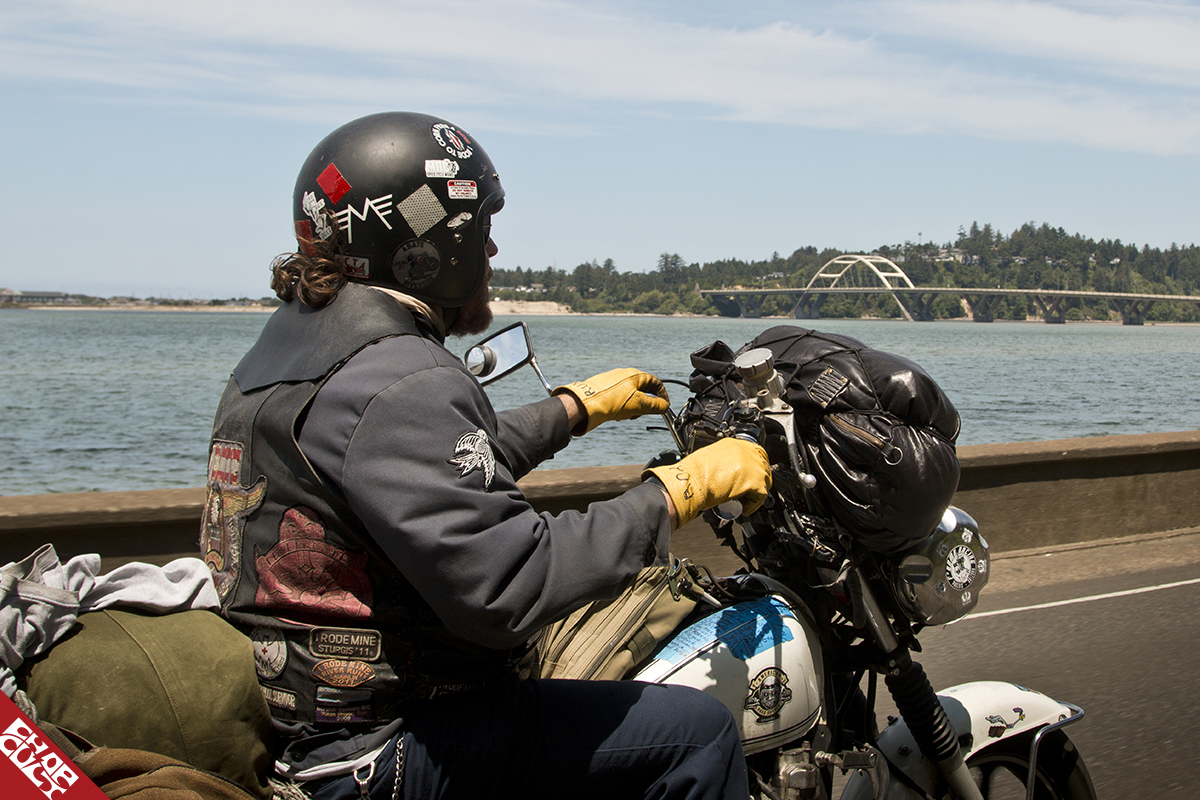 "Let's race Bob" is one of my favorite statements from another human being. Charlie and I decided to mix it up and try something new: starting from different locations at the same time and ending at the same location. Half of our route (500 miles) would be on the same road, but the first 500 would take place on a separate road.